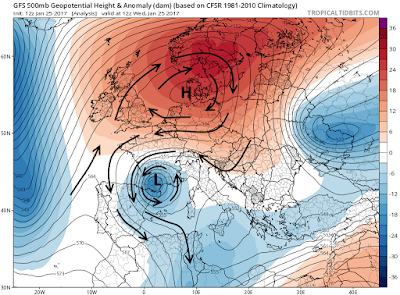 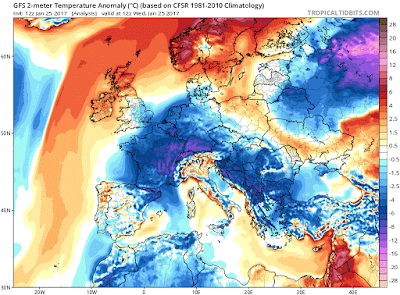 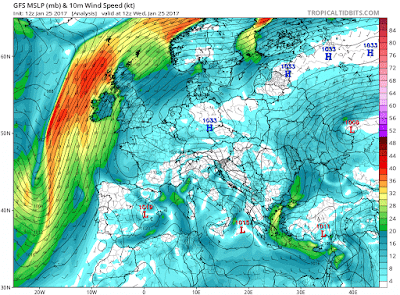 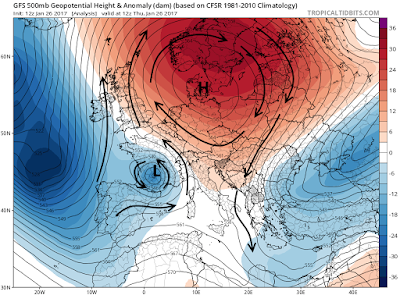 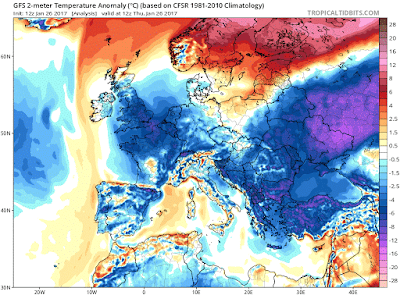 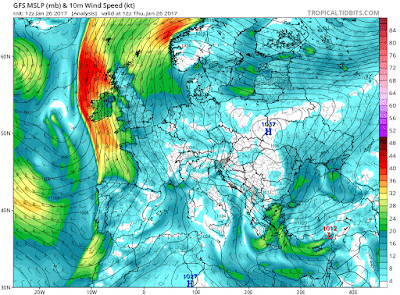 One thought on “No ice day for London”