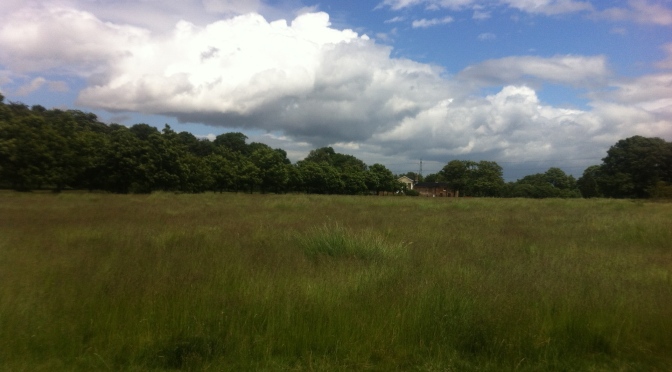 At the beginning of May I had a look at the March and April stats to try to decipher what the coming summer would be like. The results still suggest that summer will be a mixed bag weather-wise with only brief hot spells interspersed with humid thundery breakdowns and cool, cloudy and showery regimes. 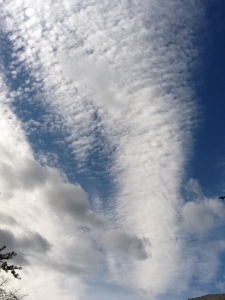 The third warmest March-April period since 1799 possibly prompted some weather ‘experts’ to claim that we’re heading for a hot summer. But converse to what the Daily Express told us in April I cannot see any signs of a ‘hottest summer ever’.  And it should be remembered that this rag also warned us that the past winter would see ‘100 days of snow’. In the event I think 100 days of rain was probably more true, and I would like to point out at this juncture that my own winter forecast was hopelessly out, along with many others.

To reach my conclusion on this summer I have used pattern matching of meteorological data for March, April and May stretching back to 1799. The mild and dry weather of March and April has been tempered by the wet May. The mean for the spring season was 11.7C with 116.4mm of rain and 473 hours of sunshine. If you take into account all years that were within +/- 10 per cent of these figures you get the following table.

When considering the data I first extracted the number of similar years by rainfall. Of these I then discounted any that were not within + / 10 per cent of the spring 2014 mean temperature.

As an average this summer could be expressed as:

Trying to predict details over the next 3 months is impossible, but looking at the ‘best fit’ years mentioned above a warm spell happened without fail between the dates June 18th – June 22nd. Other dates to bear in mind for possible fine spells are July 5th, July 12th-15th, July 22nd, August 4th and August 20th.

* Taking into account the fact that temperatures in London are up to 1C warmer than they were 100 years ago I have added 1C to mean temperatures before 1915. 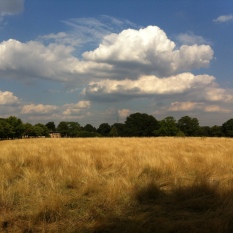 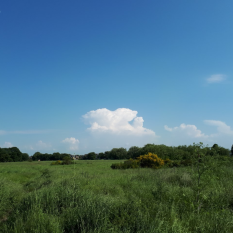