Much of the UK media has been very persistent in the past few months in saying that large positive anomaly El Niño years herald cold winters – basing their assumption on one year: 2009/10.

Whilst that winter was very cold, among the top 10 coldest of the last 70 years in this area, another El Niño year, 1997/98 – the strongest in recent history – brought London its third-warmest winter in a record going back to 1797.

When I had a look at ENSO data going back to 1950 a few months ago I found it impossible to find a definitive teleconnection between El Niño and winters in north-west Europe. However, now that we are midway through November, and with a fair impression of how the monthly mean will finish, I had another look.

What does this mean for this winter? It is still impossible to tell and is just another variable to consider when the time comes to predict winter. 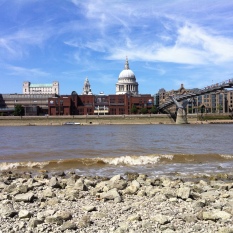