I’ve put together a few top 10s of stats for Wanstead, St James’s Park and Heathrow for the month of February.

Probably most notable is the cold February of 1991 which saw the deepest snowfall I can remember – days of snow saw the level depth past my knee in suburban London. February 1986 was also very cold but also very dry with little snow.

It is a shame that the Met Office only publishes easy to access daily data in Excel format back to 1959 as this obviously omits the classic snowy February of 1947 which is worth a blog on its own.

My winter forecast for the London area can be found here.

Some national UK February values according to TORRO 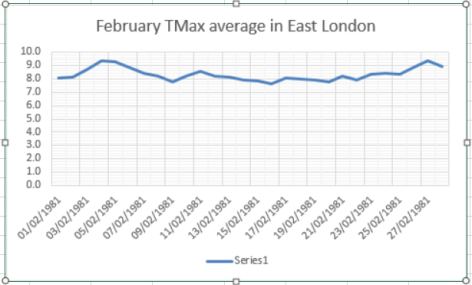 4 thoughts on “London’s February extremes since 1959”